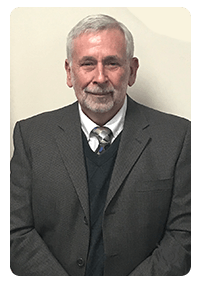 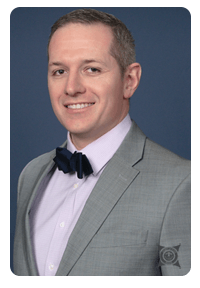 More information to be added on Contracts.

The County reserves the right to reject any and all bids.

The Board of Commissioners of the County of Floyd will meet on the first and third Tuesdays at 6:00 PM local time. If a holiday falls on Tuesday, the meeting will be held on Monday. Special Called Meetings: The Press will be notified of said meetings by telephone.

Please Note: To be placed on the agenda for a Commissioner's Meeting you must contact the Commissioner's office before 12:00 pm on Thursday preceeding the meeting on the following Tuesday. 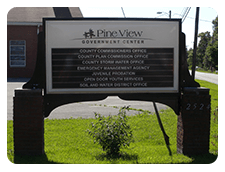 The Floyd County Commissioner meetings are held at the following location.